Mistress Vanessa found out that this guy was stalking her and she alerted her friend. They agreed to lay a trap for him and when they did, he took the bait and the mistresses caught him. He was trampled painfully from head to toe and he had no choice but to endure the pain the mistresses inflicted on him. He regretted what he had done but it was too late. 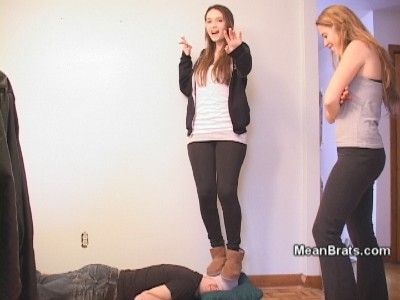